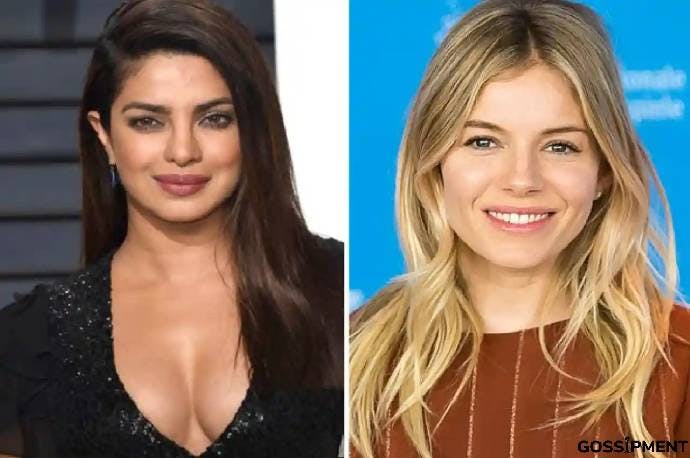 Former Miss World Priyanka Chopra Jonas has signed up for one more Hollywood project. She, along with Sienna Miller, is going to star in an Anthony Chen directorial revolving around Somaya Gowda’s novel named “Secret Daughter.”

Scroll down to get more deets…..

What The Novel Is All About?

According to one of Deadline’s reports, Shilpi Somaya Gowda’s novel says a lot. It “tells a global story through the eyes of two women interconnected by a child. Somer is a newly married physician in San Francisco who makes the devastating discovery that she will never be able to have children. The same year in India, a poor mother makes the heartbreaking choice to save her newborn daughter’s life by giving her away. Kavita will be haunted by that decision every moment for the rest of her life. Asha is the child who is adopted out of a Mumbai orphanage and binds the destinies of the two women. The novel follows both families, invisibly connected until Asha’s journey of self-discovery leads her back to India.”

Amazon Studios is negotiating a feature deal on the novel with a lump-sum package while producer Shruti Ganguly is all set to adapt the novel. Chopra, on the other hand, is all set to produce the along with Mary Rohlich’s Purple Pebble Pictures, Sunset Lane Media’s David Beaubaire, and Vanessa Lanci and Miller and Tori Cook.

Priyanka and her husband, Nick Jonas, welcomed their first child earlier this year via surrogacy. Although there have been no official announcements about the gender of the baby, sources claimed that they are blessed with a baby girl. She recently landed at his home in Los Angeles to celebrate Holi with Nick and her newborn child.
The new mother is getting gearing up for some line-up movies in Bollywood, including Farhan Akhtar’s Jee Le Zaraa, Shimit Amin’s Kalpana Chawla Biopic, and Barry Levinson’s Sheela.