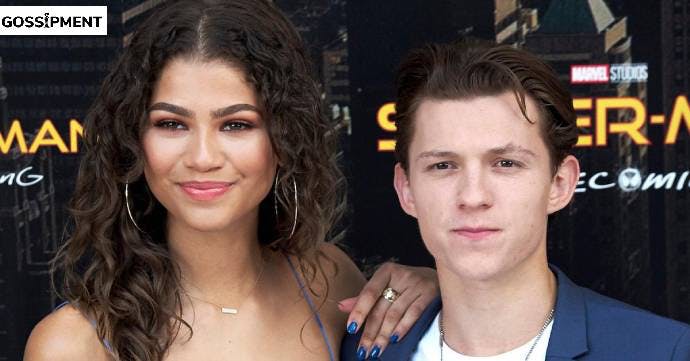 Tom Holland is clearing the confusion regarding his recently reported real estate rumors. There have been hearsays lately, that Spider-Man: No Way Home actor Tom Holland has acquired the ownership of a new home in South London with his girlfriend and co-star of the same movie Zendaya. However, in a live interview with Ryan and Kelly on Friday, Holland, 25, denied all these claims right away.

What Is Tom’s Reaction In This Rumor?

The Spider-Man: No Way Home actor told hosts, Kelly Ripa and Ryan Seacrest, “I’ve had so many people call me up because apparently, I bought a new house in South London? Which is completely false!” As per PEOPLE, he continued, “I didn’t buy a new house. I’m like, ‘Wow, what a surprise, I wonder when I’ll get the keys.” It seems from his statements that he was utterly surprised hearing these title-tattles hovering all around.

Do Tom And Zendaya Like To Be Secretive About Their Personal Life?

Holland and Zendaya have repeatedly made Paparazzi understand in July 2017 that they prefer keeping their personal lives private. With the release of Spider-Man: No Way Home in January, the co-stars were captured walking along the streets of London near the actor’s family home. Both of them were in casual dresses.

Although neither Zendaya nor Holland has accepted their relationship officially, they have been photographed many times spending time together. The fandom went crazy when the snap of the duo kissing in a car during July 2021 went viral on the Internet.

Post this event, Tom slammed the Paparazzi in an interview, saying, “I’ve always been really adamant to keep my private life private because I share so much of my life with the world anyway. We sort of felt robbed of our privacy.”

The rumor that Tom Holland and Zendaya purchased a new residency in South London is not true. Tom has finally clarified the fog and now that the confusions are clear, we hope there won’t be any such debate or cultivation on this.