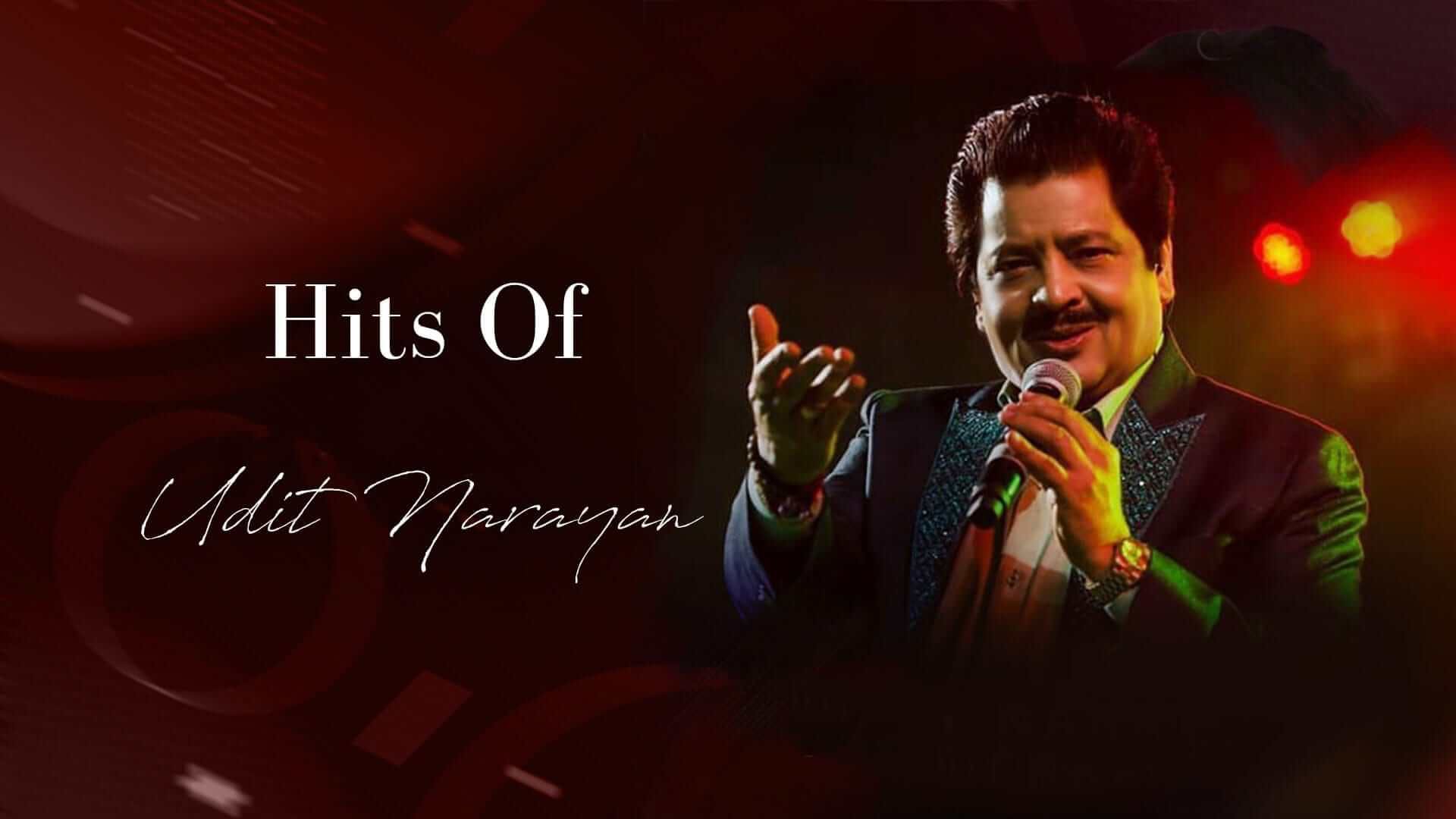 One question has at least once crossed our minds when we see incredibly talented and versatile personalities. This question is whether that brilliant person is born talented or has built that skill by rigorously practicing for days and nights to reach the fame where he is currently. My personal opinion is that people who are extremely good in their field of work are gifted with the talent they possess, which they hone with sheer dedication to be the best in what they are doing.

And, one such talented artist is Udit Narayan, who became a singing sensation in the 90s who can still give a tough fight to today’s young singers. All the Udit Narayan songs, both solo, and duet have been chartbusters, which are even loved by the younger generation.

Soon he became the first choice of very top music directors or composers who only wanted him to lend his melodious voice to the songs they were composing. His Bollywood journey began in the year 1980 when Rajesh Roshan approached him to playback for his film Unees-Bees, after which Udit Narayan songs became a saga as the songs were on everybody’s lips.

In the early days of his singing career, Udit Narayan got the opportunity to sing duets with many senior and highly respectable singers and music composers, like Lata Mangeshkar, Mohammad Rafi, Kishore Kumar, and Suresh Wadkar. But, the milestone that changed his life for the better and brought Udit Narayan to the limelight was the chance to playback in the movie Qayamat Se Qayamat Tak that was offered to him by Anand-Milind in the year 1988 in which he did a duet with his very dear friend and female playback colleague Alka Yagnik.

The song was ‘Papa Kehte Hain,’ which earned him the prestigious Filmfare Award for the best male playback singer category. But, what he believes is that out of all the Udit Narayan songs, ‘Pehla Nasha‘ from ‘Jo Jeeta Wohi Sikandar‘ movie gave him superstardom.

The chartbuster Udit Narayan songs paved the way to a feat that only he holds, which is the only male playback singer to have won Filmfare Awards in over three decades in the history of Filmfare, i.e. in the 1980s, 1990s, and 2000s. It’s time to know the smashing hit songs, which Udit Narayan has sung in his illustrious playback career.

Udit Narayan added another feather on his golden hat when the BBC featured 21 of his tracks in their list of “Top 40 Bollywood Songs Of All Time.’ He has sung over 25000 songs in 36 different languages. Now, let us see which are the evergreen Udit Narayan songs.

Duet with Anuradha Paudwal and Sadhna Sargam from the movie Dil.

Duet with Lata Mangeshkar in the movie Dil To Pagal Hai.

A few Udit Narayan songs from the movie Mann.

The classic Udit Narayan songs in the movie Dhadkan.

The list of Udit Narayan songs is endless because almost all the songs he has sung are superhit and widely played. Undoubtedly, he is one of the greatest playback singers that Bollywood is blessed with. There is no particular period for great artists like Udit Narayan. They live forever. And, we hope we will be hearing his melodious voice in songs that will be released in the coming years as well.