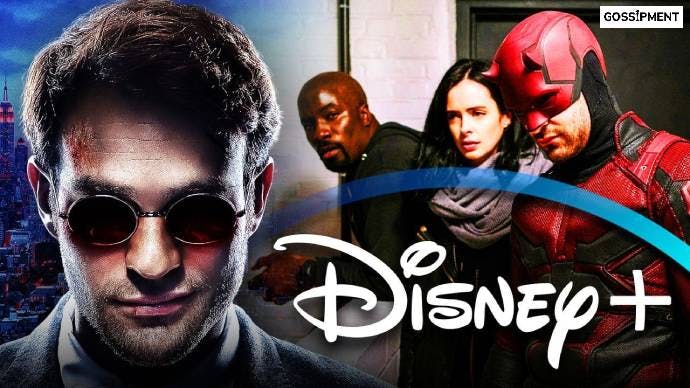 There is plenty of Marvel series like Iron Fist, Jessica Jones, Daredevil, Luke Cage, and others that are very popular and a major part of Marvel comics. However, they are not available in Disney+ like all the other shows. All of these shows have not been doing well compared to all the other Marvel shows available in Disney+. So, after all these years, they decided to move all these shows to Disney+. 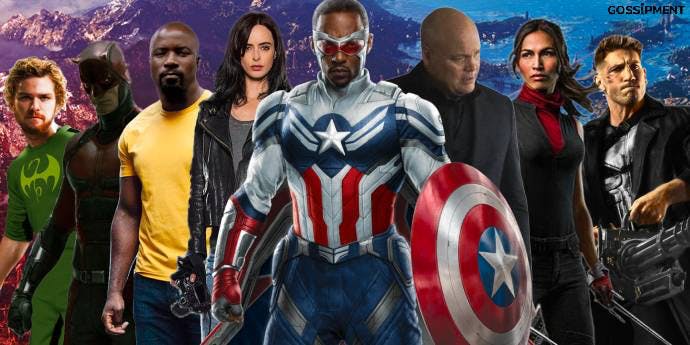 Most of the Marvel shows on Netflix get release dates and cancellations very often. While some shows like Daredevil and others have a very good potential, they might not be doing that well recently. After the release of Disney+, these shows are seen to be a very good chance to expand the universe.

Television series like The Punisher, Jessica Jone, Daredevil, and others have a very good chance to expand the universe and connect with MCU. However, many people think that the shows have faced a lack of acknowledgment. While some shows got praised, other shows got canceled with some bad seasons.

This made all the characters of Defenders characters and their respective shows sent into a state of limbo. However, Spiderman: No Way Home brought a glimmer of hope with the cameo appearance of Daredevil characters. Somehow they are going to be a part of the universe pretty soon.

All these shows are coming to Disney+ on March 16, 2022. So, from 28th February, you won’t be able to enjoy the shows on Netflix anymore.

Doctor Strange In The Multiverse Of Madness: 9 New marvel Characters Rumored To Be On The Movie