Music is a language that unites all. Music does not differentiate between nations, colors, creed, or sex. That is why music is called a Universal language. If one is really good at singing, he/she can make it big in the industry.

Since you have opened the link to this article, chances are you take a keen interest in the rich lifestyles of the musicians. If that is indeed the case, then you are here at the right place; as in this article, we are going to take a look at the top ten richest musicians of all time.

I bet you would be surprised to see some of the names; some of the singers that are on this list are very underrated. So without wasting any further time. Let us take a look at the names of the top 10 richest musicians of all Time and their net worth.

Top 10 Richest Musicians Of All Time

Starting off we have, Julio Iglesias, the Latin pop sensation at number 10. He has a net worth of a whopping $600 million dollars. He has produced several hits. While most of his songs are in Spanish, a few of them are in English as well.

He is also the father of Enrique Iglesias. Julio Iglesias is a King in his own right. He released his first album in 1969. He has sold over 250million records worldwide.

At number 9, we have Madonna. She is one of the most famous and most successful pop stars in the history of the music world. Currently, she is 62 years old. She has produced several hits like ‘Like a Prayer,’ ‘Hung Up,’ etc.

At number 8, we have Dr. Dre. Any Hip Hop fan would know who Dr. Dre is. He is, after all, the man responsible for putting Eminem where he is today. Dr. Dre has influenced Hip Hop in a lot of ways. He is one of the richest musicians as well as one of the richest rappers of all time.

You would be surprised to know that Dr. Dre has only released two albums. He mostly features other artist’s albums. His main income comes from touring and the brand he sold to Apple – Beats by DR DRE.

At number 7, we have BONO. Bono is one of the richest musicians of all time. He is the lead singer of the band U2.

Apart from being a singer, he is a well-established marketing guy. He knows what it takes to sell music which is why he is on this list and has a net worth of $700 million.

At number 6 we have Celine Dion, you have got to be rich if you want to visit a Celine Dion concert. She is a Canadian singer; she holds the record for being one of the richest musicians, according to Forbes.

Celine Dion has released songs in English as well as in French. She is a top-notch artist. She is popular worldwide for singing “My Heart Will Go On,” which is the theme song for the movie “Titanic.” Celine Dion has a net worth of $850 million. 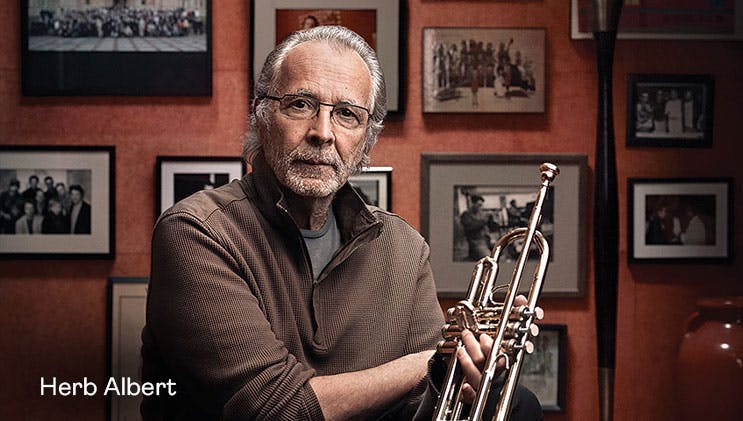 Herb Albert is a very popular American musician with a net worth of $880 million. He is responsible for selling 72 million records worldwide.

He is both a vocalist and a musician. Herb Albert holds the record of becoming the first artist to hit #1 on Billboard as a musician and as a vocalist.

Coming at number 4 is Jay Z; he is one of the most renowned rappers of all time with a net worth of a whopping $1 Billion. He has established himself as a brand.

Besides being a rapper, he is also an entrepreneur. He has sold over 100 million records. He is also a sports agent of the Roc Nation Sports Company. 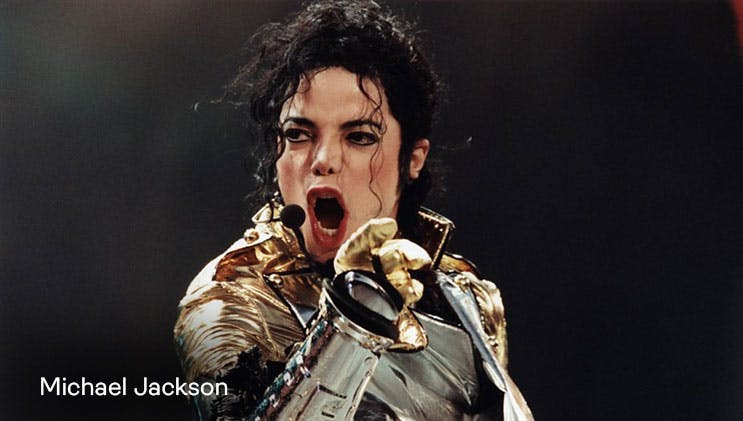 Even though Michael Jackson is dead, his legacy lives on. He is called the King of Pop. He has sold over 500 million records online and is responsible for bringing pop back to life.

Michael Jackson got his success from Thriller. Thriller is the best-selling pop album of all time.

Paul McCartney is one of the lead singers in The Beatles; John Lenon was the other one. He is one of the pioneers of rock music. He is well known for producing singles like ‘Yesterday’ and ‘Hey Jude’.

Paul McCartney has produced many hit songs back in his Time. Yesterday also remains to be one of the most covered songs of all time.

Andrew Lloyd Webber! Do I need to say any further? He is King in the truest sense. Even though he is not that popular in mainstream music, He still is one of the richest musicians of all time.

Andrew Webber has 6 Grammys to his name. He has only gained Knighthood. He has sold several records, and most of them were hits.

So that was it. Now you know all the top 10 richest musicians of all time. These musicians lead a very posh lifestyle, and people always search on google about them. If you have questions or if you want to provide some feedback, you can post it in the comment section down below.